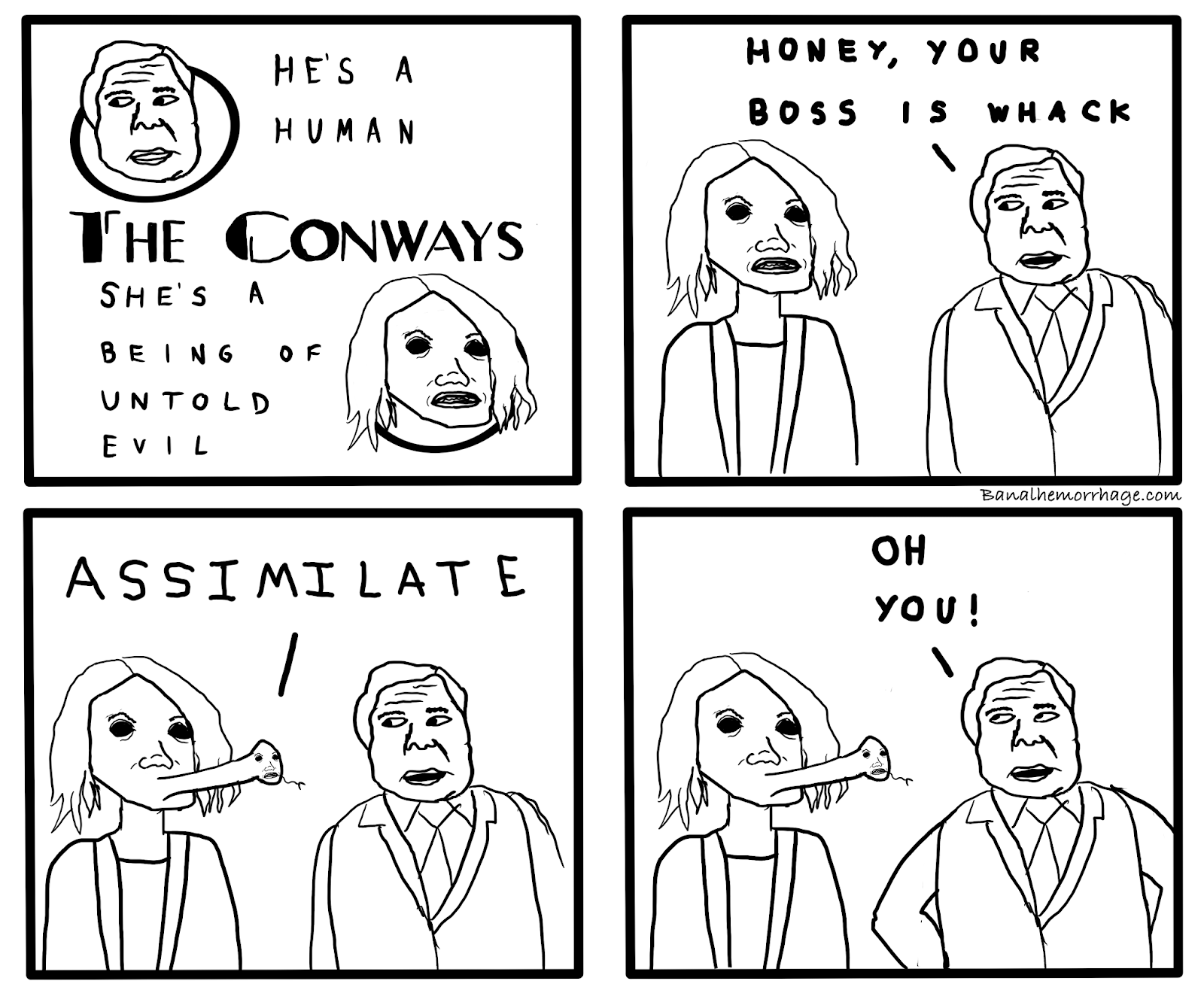 Because you know there's probably already talks about doing a reality TV show with these two. Is it me or is everything that happens in the present state of United States politics making us dumber? It feels like we are constantly redefining rock bottom. We know that the religious right is a hypocritical bunch, gung-ho about abortion but silent about asylum and immigration. What I thought was the  dumbest thing about the United States, the guns, is like #12  since 2016. It has been extremely weird, but at the very least it has made people more active politically, which can only mean good things.