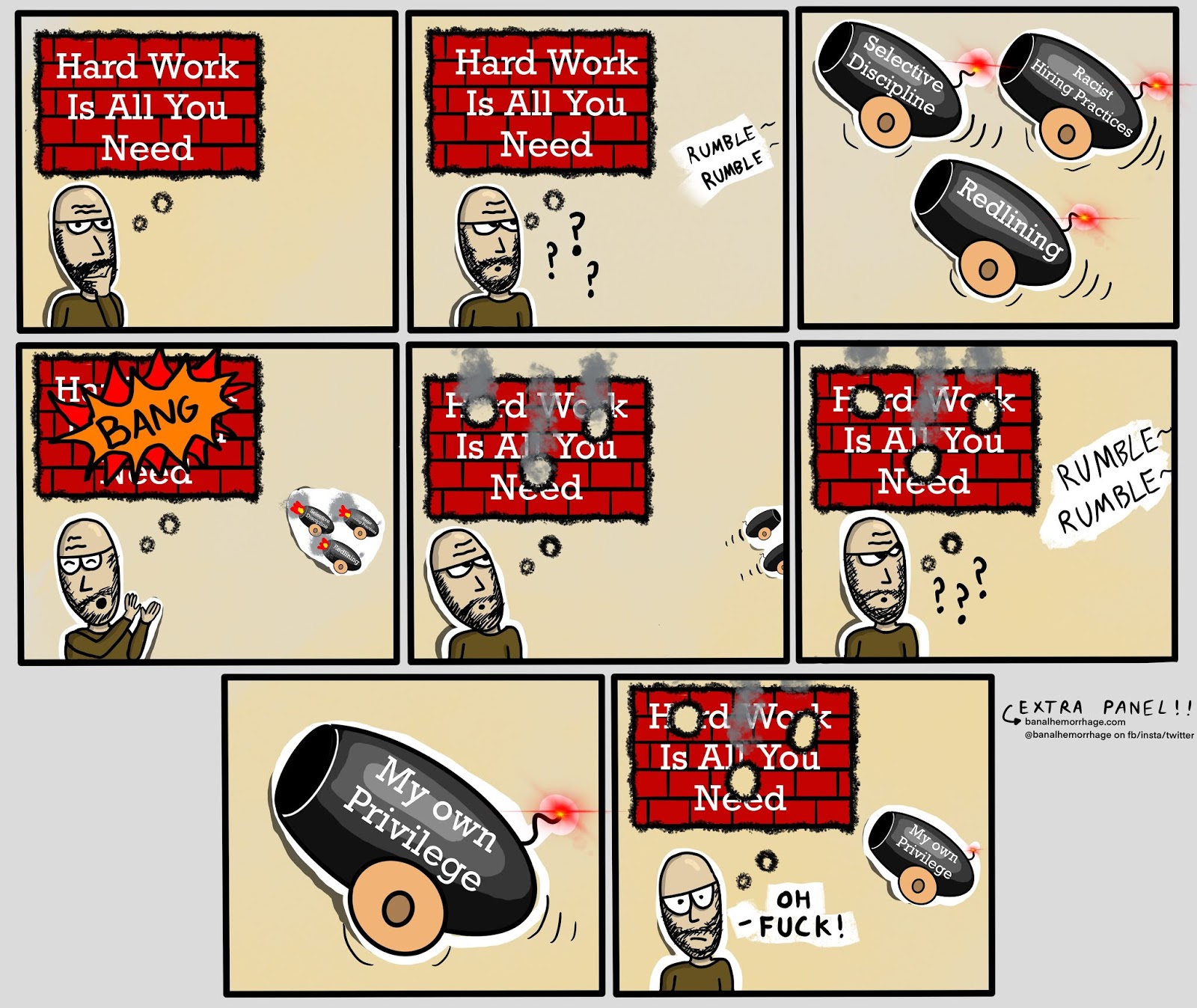 Having iron-clad thoughts written in stone is not as laudable as it seems. For some reason, people seem to idolize personalities with unwavering opinions. I feel it's a dangerous thing to celebrate. We should be ready to update our opinions with the introduction of new evidence.

Like most Venezuelans that escaped that socialist dystopia , I was a libertarian when I came to the United States. I believed that all people needed to do was to work really hard and they could make it in a place like the USA. I have learned a lot since then. I have learned that we are definitely not all in equal footing. I came across evidence that hiring practices were racist against black sounding names (This is a recent meta-analysis);  redlining has deprived many communities from prosperity and even children are disciplined differently in school. Over time, African Americans also get longer prison sentences. All this paints a picture that is particularly harrowing for black males in this country. This doesn’t sound like bootstraps are all people need. It sounds like things are generally unfair to sections of our citizens in the United States.

Privilege can be a bitch.  When you realize you have it, it can be a bit of a gut punch. In our confabulations we are always the heroes. Any modicum of success we have, we attribute  to our heroic actions and struggles, not to luck or privilege. We always overestimate our efforts and underestimate luck and privilege.

I’m a light skinned Latino that was born into the upper class. We lost it all during Chavez’ reign, but some privilege you can’t delete. By that time, we had a private education, connections and the ability to speak English. So my story about making it in the United States is certainly not bereft of privilege.

I believe everyone has a path. So I'm not here to guide yours, I just wanted to share mine. These are some of the truth bombs that affected the way I think about equality. Your mileage may vary.  If you'll allow me a generalized piece of advice:  Allow some healthy questioning about the truths you hold.

These kinds of posts are historically my least popular ones. I still love exploring new ways of depicting my internal growth, so they'll keep coming. Thanks for reading this far! 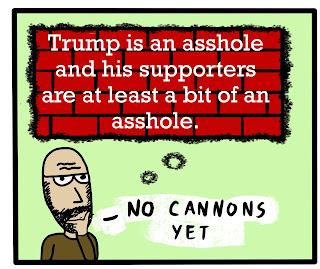 Some of my thoughts have gone unchallenged.