A lot of the people I grew up with say that there's no racism in Venezuela. Somehow, they reached adulthood and failed to notice the lack of representation of non-light-skinned people.

The paler the pigment the more you'd be seen in a leadership position (admittedly anecdotal observation on my part). The beauty queens, our second most famous export, didn't fit the mold of the majority of Venezuelans. They tended to be lighter in complexion. Incredibly racist jokes abounded in my private school, spread with gleeful ignorance (and the security of not having many people of color around us to hear them).

Chavez rallied the poor, and the poor were dark skinned. Chavez supporters were called "ugly", "monkeys", and many more names. I am not a supporter of Chavez, but I can see how he coalesced his army.

The study referenced in this article, puts Venezuela smack dab as the most racist country in the Americas. The question in this survey was something like "Would you like living next to a person of another race?"

I know that many will read this with incredulity and doubt, but

"Is there racism in Venezuela?"

You bet your ass there is.

But it doesn't have to be intentional to create divisions and institutionalized biases.

There's racism in the United States, definitely. But the US is definitely past the phase in which they deny it.

I'm not here to preach. I can't make you change your mind. But, perhaps, we can welcome some doubt into our assumptions? Otherwise we may end up creating racist algorithms.

Will there be a future in which this is a distant memory? 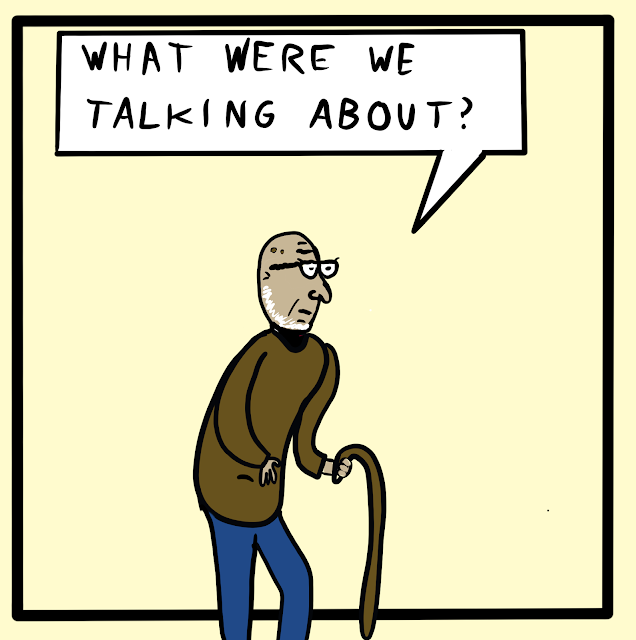