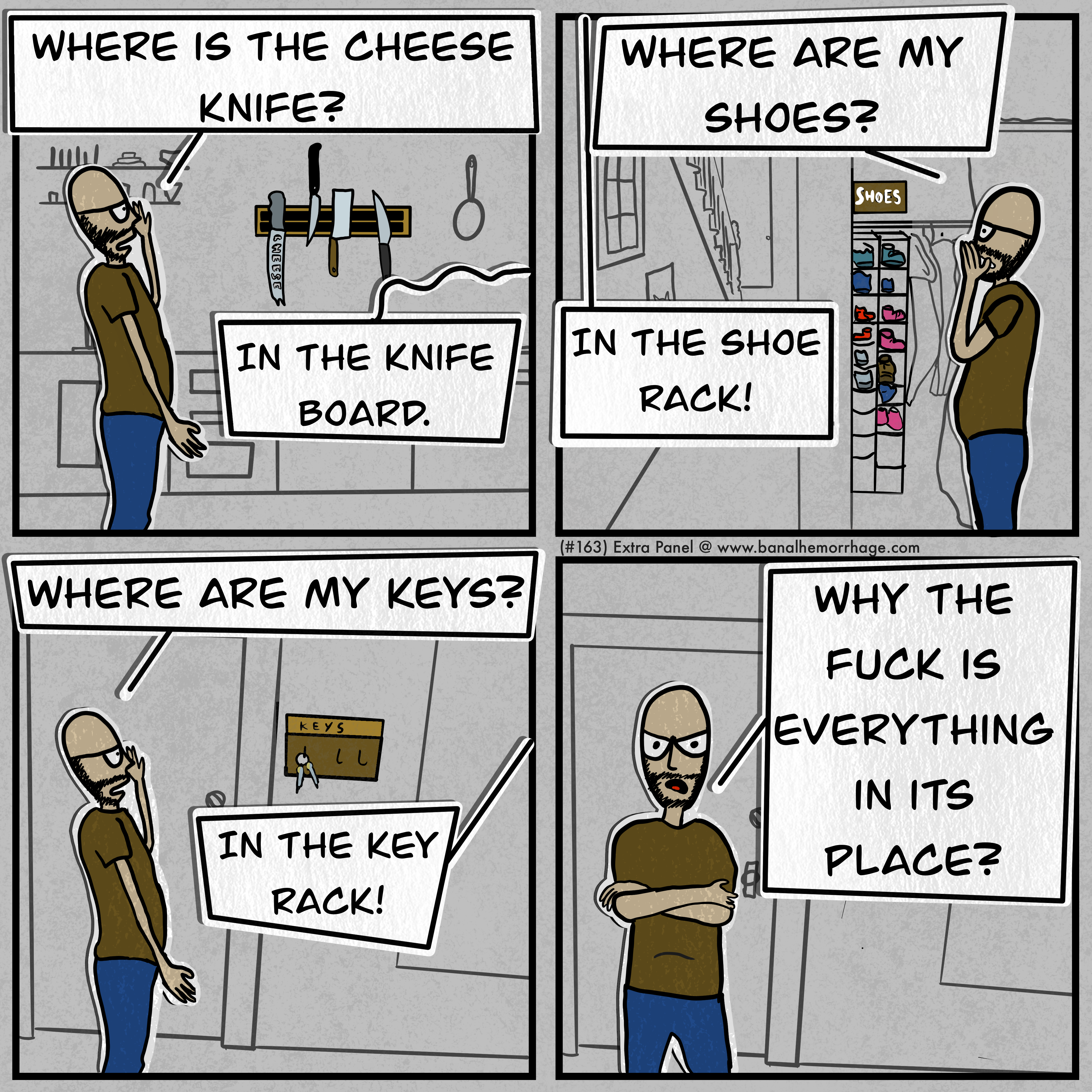 I don’t want to give the wrong impression. Things before Roxanne had their place. It’s just that I favored pragmatism over aesthetics. Shoes were strewn near the door, keys were in the previous day’s pants waiting to be swapped out and the cheese knife lived with the cheese in the fridge.
I believe everything should have its place. At least generally, I believe in that. I also believe that life would be boring if everything was always in its place! Do you know how many unrelated things I’ve found in the pursuit of my keys, wallet or shoes?  Half eaten candy bars, photos of a life that doesn’t exist anymore, cards, college diplomas, quarters, all kinds of things surface when you start unearthing.
On the opposite side of the banal, we have to talk about the current state of events. Just like with many of you, I have been moved to action to support the BLM movement. I completely agree with their pains and the root cause of a society tainted with systemic and institutionalized racism. As a light skinned person, it’s hard for me to know what tools to use. Can I use this medium to discuss systemic racism? Would it cheapen the message to be tied to a mediocre comic? These questions swim through my head constantly. Fact of the matter is, at this point I just want to hear black voices. And they are poignant, important and a wake up call. I may bring out some of the scenarios that have come through my head, but at a later time.
For now, let’s listen. And donate. And stand by their side.
Extra Panel: 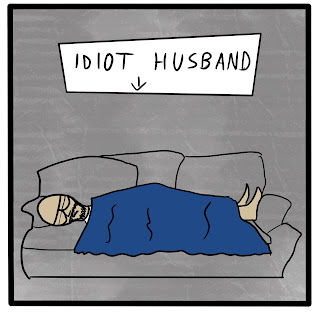