The inescapable irony of this is that I do the same thing. I make many of you read through my oodles of disparate, manic, poorly construed sentences to get to the mostly anticlimactic event of the “extra panel”. I’m well aware of this human tendency to bloviate once they get handed a microphone. If life was fair, you’d be hearing the Oscar music right now prompting me to shut up.

I was depressed last week. (This is the quality humor content you get when you subscribe to my blog!). I’m okay as of the writing of this post.  I just came from a heavenly vacation with my wife and I feel much better. I-drank-a-bottle-of-champagne-floating-in-a-lake levels of better.

The thing that triggered this latest depression is heavy, noisy and grotesque. I’m talking, of course, of Trump. If you're a supporter, please skip ahead, I know you have a knack for selective blindness. I was affected by his post-GOP-convention bump and how his supporters seem to not understand why I am distraught by Trump. “It’s just politics.” -they cheerfully say while swaying and licking their lollipops and pointing at their dimples.

I’m a privileged immigrant who fortuitously became a citizen. From a country which would have been classified as “shithole” by this President, no doubt. From the very beginning Trump’s words painted me and my fellow travelers in a disparaging manner. At this point, the Trump supporter will be arguing that it’s only “illegals” he is against. Avoiding the whole debacle about referring to people as legal or ilegal; this president has definitely not just focused on one type. The Muslim ban, the DACA discontinuation, border separations for asylum seekers, the proposed policy that foreign students wouldn’t be able to come if the classes were online; all these are dog whistles to xenophobia. A smorgasbord of hate. Especially in a time in which US birth rates are low and we are going to have to rebuild many parts of the economy, these cries are simply, purely about hating immigrants.

And all that without even talking about what he is doing to my fellow humans. LGBQT folk are constantly wondering what rights are going to be stripped next. Black Lives Matter protestors (I’ve joined the protests myself) who are being painted as the problem, not the mirror to white supremacy that they are. He’s even prohibiting racial awareness workshops in organizations. Not defunding them, prohibiting them. It’s cruelty on a massive scale.

Every time someone purports to be my friend, but waves his flag, they contradict themselves. And their inability to see that was very, very disheartening. I hope removing choice from women, giving tax breaks to the wealthy and a few conservative judges are worth it for losing this nation’s soul. So that’s why I was depressed.

I can’t control Trump or his believers, so during vacation I came to terms with that oft-forgotten truism: You can’t let the things that you can’t control grip you emotionally. Life is just a series of times in which you have to remember that. Getting drunk on a lake was a shortcut to enlightenment for me. 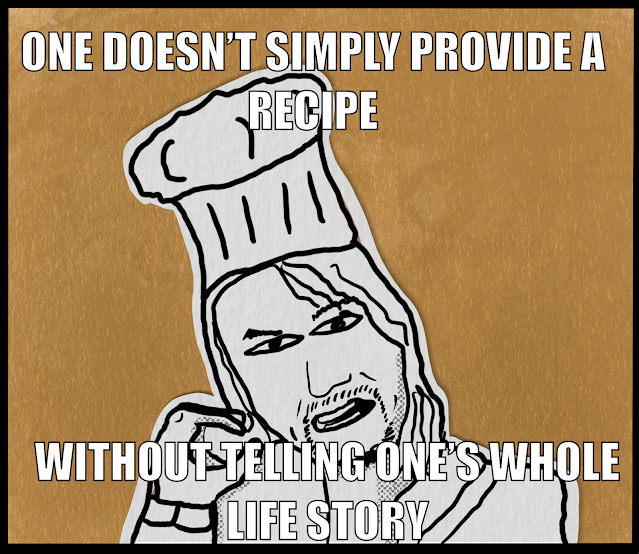