I'm not going to lie. I loved drawing this one. I’m on the second week of forced unemployment and being able to draw this one was a great release of tension and anxiety. This comic combines some of my favorite things. It is about  clever shortcuts, diversity and the one game that changed everything for me: Super Mario Bros. for the NES.

I can barely remember what I had for breakfast (and I made it myself), but I remember the day my mom bought me the NES and this game like it was yesterday. Seeing the box art for the first time, with its blown up pixel art, was an indelible memory. My brother said that the graphics looked like shit, because it was so blown up. When we were finally able to hook it up at home, all kinds of people came by to marvel at the graphics. I remember everything from the first goomba to the first time (after lots of tries) that we lowered the flag in world 1-1. It was a good time to be alive and young. Video games have always been there for me when the world gets too dark. Drawing and writing for this blog is becoming similar to that, in how it helps me focus on a single point and achieve flow. Drawing and writing about my first video game love, well that’s just gluttony!

I’ve always been interested in the world of game design, not as a career, but as an aficionado. One of my favorite YouTube channels is Boundary Breaks in which the host uncovers all kinds of secrets the developers used to make the most out of the hardware limits. Perhaps you can nerd out about that channel with me now. 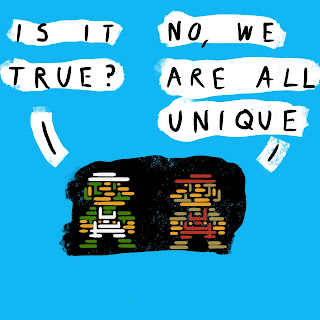 Mario Mario and Luigi Mario (think about it!) have an existential crisis. 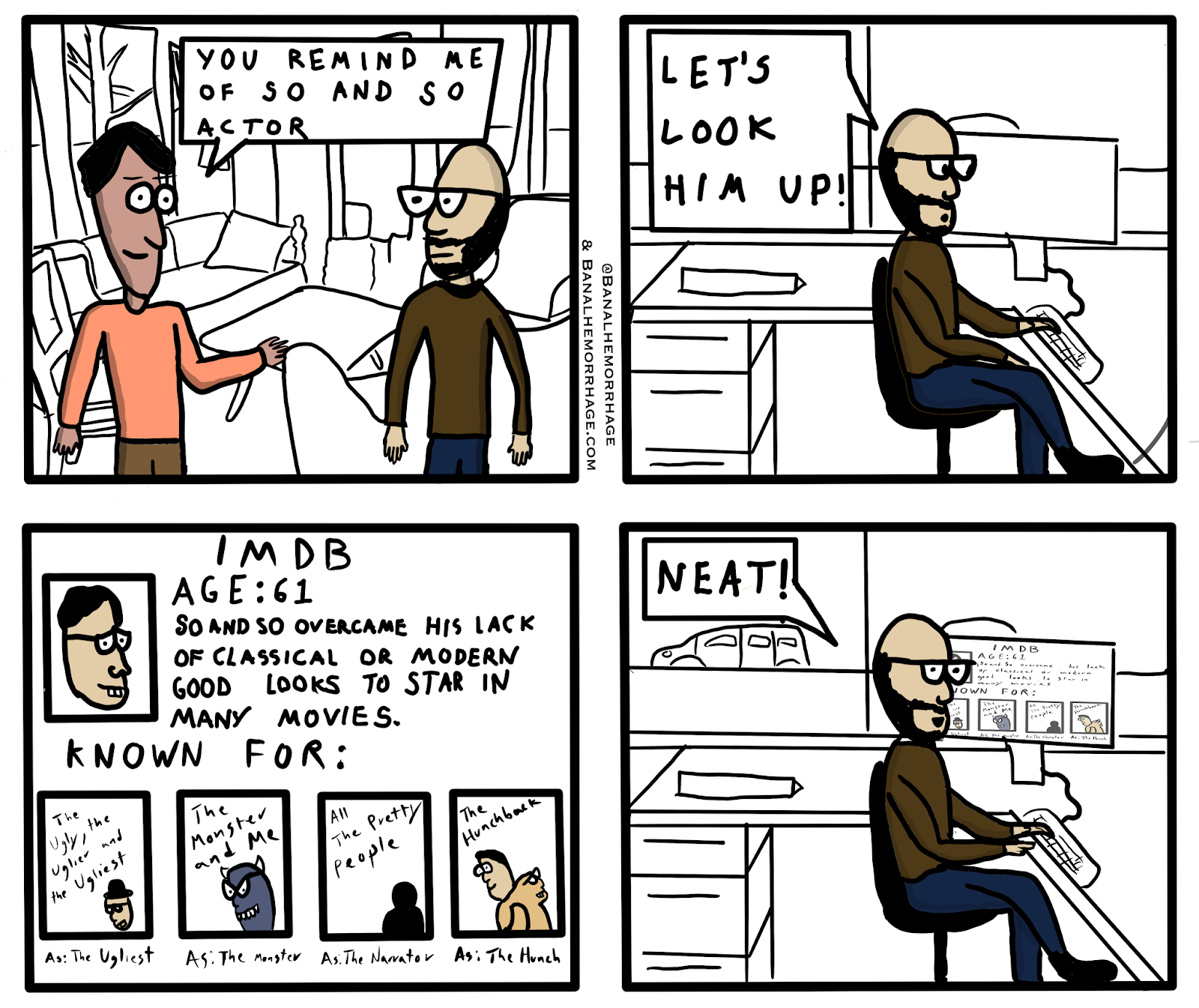 In my lifetime I have been told that I look exactly like some people that I would consider to be not perfect replicas of me. Maybe I have a better self esteem than I project, but I feel like I don’t look like “ The Critic ”; as was earnestly expressed by a girl on a (first and only) date. Other twinsies I’ve been professed to have: Steven Wright Tony Hale Stephen Miller (Aaaaargh) Dr. Katz I don’t know. Maybe I’m vain, but I always pictured me as more of a Luke-Perry-with-a-really-bad-hair-day type. It’s funny how I have a pretty sturdy love and acceptance of my own physique, and yet my self esteem about other things (like being a functional adult in this crazy world) is pretty dismal.
CLICK FOR FULL COMIC