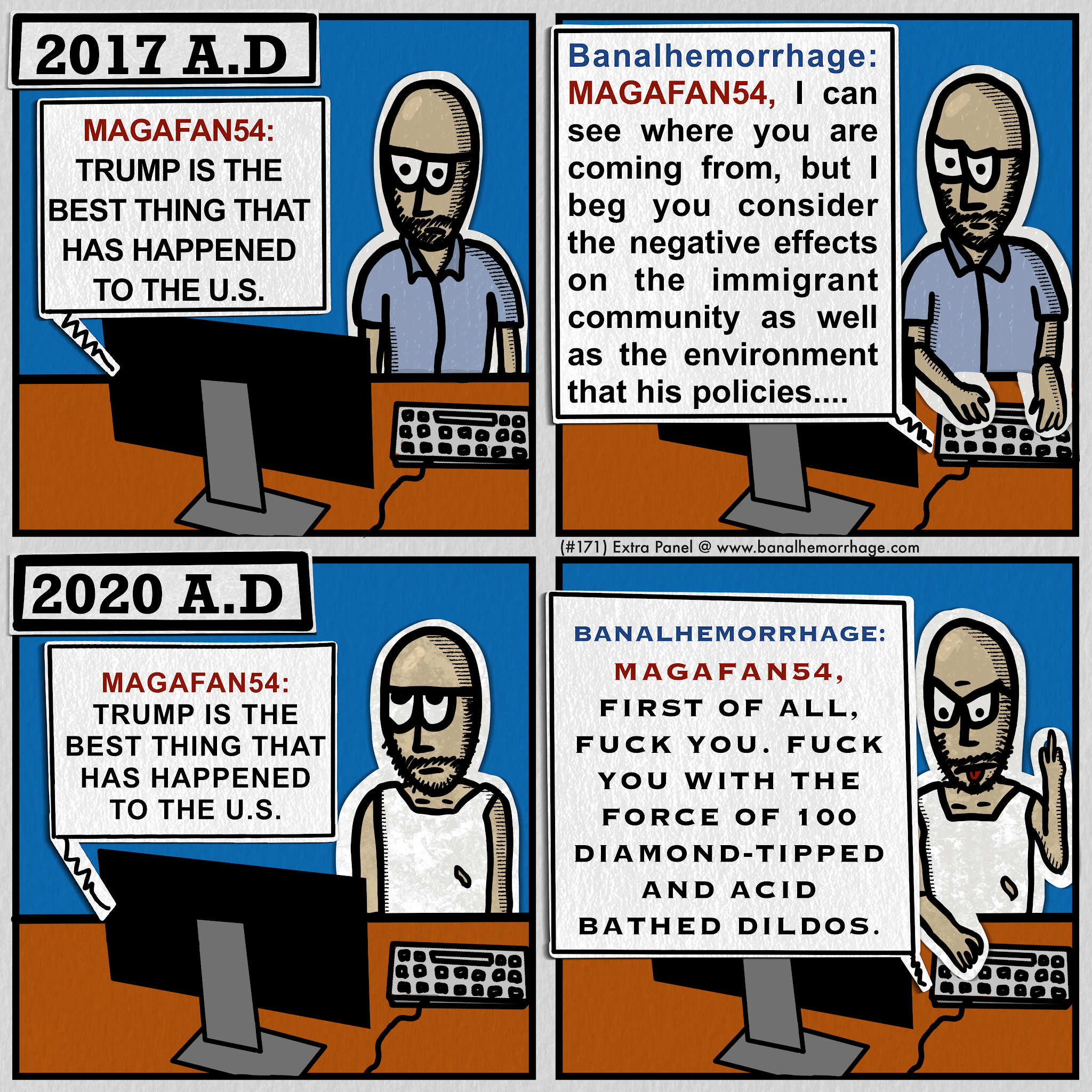 When he got elected, I really hoped for the best, to the annoyance of my more leftist friends. I trusted that the system of checks and balances wouldn't let his flippant cruelty become policy. And for the most part it hasn't, but the effects that his intentions have had on the psyche of many of us is as indelible as his pronunciation of Yosemite.

Here’s my top 10, indisputable Trump facts that make him unelectable and his supporters terrifying. 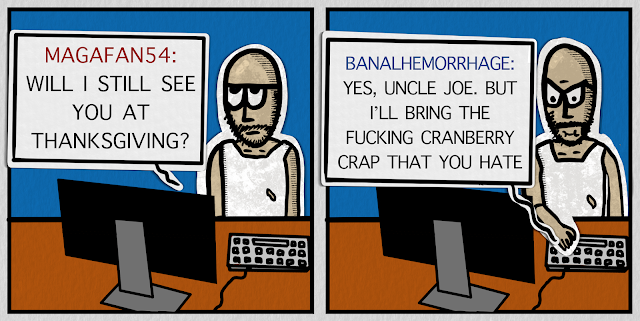